From MAFS, royals, health and hacks... Sign up here and never miss a thing!

While Apple has taken over the tablet market, Android users know that there's an amazing alternative in the form of the Samsung Galaxy Tab. These tablets have impressive graphics, sound and storage capacity, making them a solid choice for when you just don't want another Apple product in your life. And, now that it's back to school time, it's understandable to want to upgrade your tablet situation. Well, heads up: Just for today, Amazon has slashed prices up to 30% off Samsung Galaxy Tabs, making this the perfect time to give them a spin. There are a bunch of Galaxy Tabs on sale, but you definitely don't want to miss these. 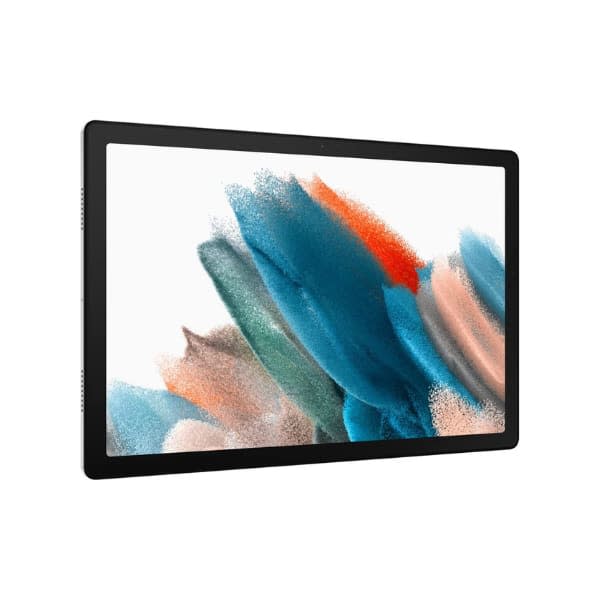 The Samsung Galaxy Tab A8 features a large screen for easy viewing. It also includes Dolby Atmos surround sound for an immersive experience. Enjoy 32GB of on-board storage and an impressive up to 14.5 hours of battery life on one charge.

“This unit is awesome. I would highly recommend it to anyone,” said a happy Amazon reviewer. “Considerably less than the models from the fruit vendor, but does everything I would like." 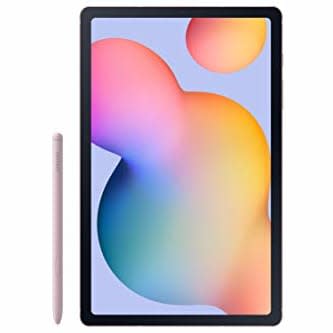 This tablet is incredibly lightweight and easy to tote around.

Don't want yet another thing weighing your bag down? The Samsung Galaxy Tab S6 Lite weighs just a pound, making it practically unnoticeable in the mix. It features a 10.4-inch screen and an included S-Pen for easy navigating. Enjoy up to 12 hours of battery life before you need a recharge.

"I freakin love my new tablet!!" said a satisfied shopper. "It was exactly what I was looking for. Nothing too fancy or crazily expensive. I originally splurged on an iPad but honestly given the $1000+ price tag I realized I didn’t need it. I returned it. I really just wanted a bigger screen than my phone to watch streaming apps, games and Kindle reading. This was honestly soo worth the money. And it came loaded with some unexpected features like the PenUp app. It works fantastic with the given stylus, I never even thought I would use it but can’t put it down now. I had no issues setting up the tablet or any of the apps. Battery life is great. I would 100% recommend this to anyone." 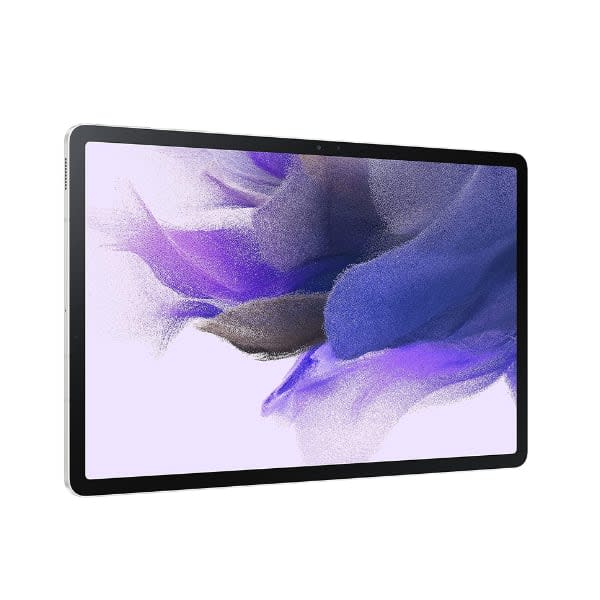 With a 12.4-inch color display, the Samsung Galaxy Tab S7 FE is made for easy viewing. This tablet — which is perfect for work and play — also has an included S-Pen for easy drawing and note-taking that attaches to the side via magnet.

"I am so glad to have bought this tablet," said a five-star fan. "The huge screen is a great advantage. And the graphics are beautiful. I can play online and offline games for several hours before needing a recharge. The S7 FE charges fast too. Speakers sound great. I like the fact that it’s thin and the pen works well. It’s only been three days since I purchased it but so far it has been worth every penny."

If you have Amazon Prime, you’ll get free shipping, of course. Not yet a member? No problem. You can sign up for your free 30-day trial here. (And by the way, those without Prime still get free shipping on orders of $25 or more.)

The reviews quoted above reflect the most recent versions at the time of publication.

Looking for more great Amazon tech deals? Check these out: