Nearly four months after Amazon released the third-generation Fire TV Cube, the company has dropped the price of the device for the first time. It's on sale for $125, or $15 off the regular price. While that isn't a massive drop, you could use the savings to stock up on batteries for the Alexa Voice Remote or pay for a month of your favorite streaming service. 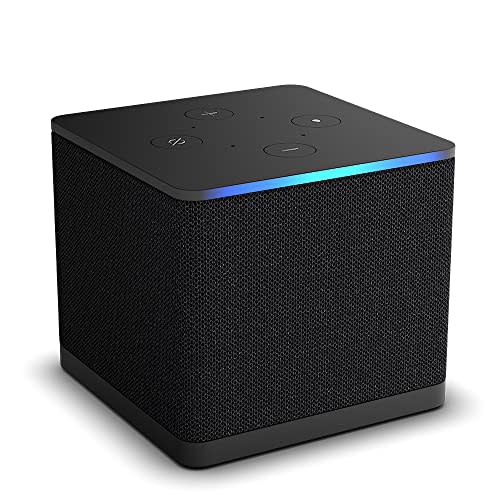 The third-gen Fire TV Cube is more powerful than its predecessors, as it has a 2GHz octa-core processor. WiFi 6E support should help it to better handle 4K video streams (though you may need a WiFi 6E router for optimal results). If you connect your cable box to the Fire TV Cube, you'll be able to change the channels using Alexa voice commands. There's support for Dolby Vision, HDR and Dolby Atmos as well.

Elsewhere, Amazon has dropped the prices of its Fire TV Sticks. While the deals aren't quite as generous as the ones we saw during the Black Friday period, they're still solid. The entry-level Fire TV Stick Lite, which supports 1080p streaming, is $5 off at $25. For an extra $5 ($10 off the regular price), you can snag the Fire TV Stick, which has Dolby Atmos support.

Above that is the Fire TV Stick 4K, which usually costs $50, but is currently on sale for $35. Along with 4K video quality, this model supports Dolby Vision and picture-in-picture live view of Ring cameras. It also has 50 percent more memory than the previous two models with 1.5 GB. The Fire TV Stick 4K Max, meanwhile, has 2 GB of memory, along with WiFi 6 support and a slightly faster processor. That'll currently run you $40, or $15 off the usual price.